What Is Vue.Js Everything You Need To Know in 2022 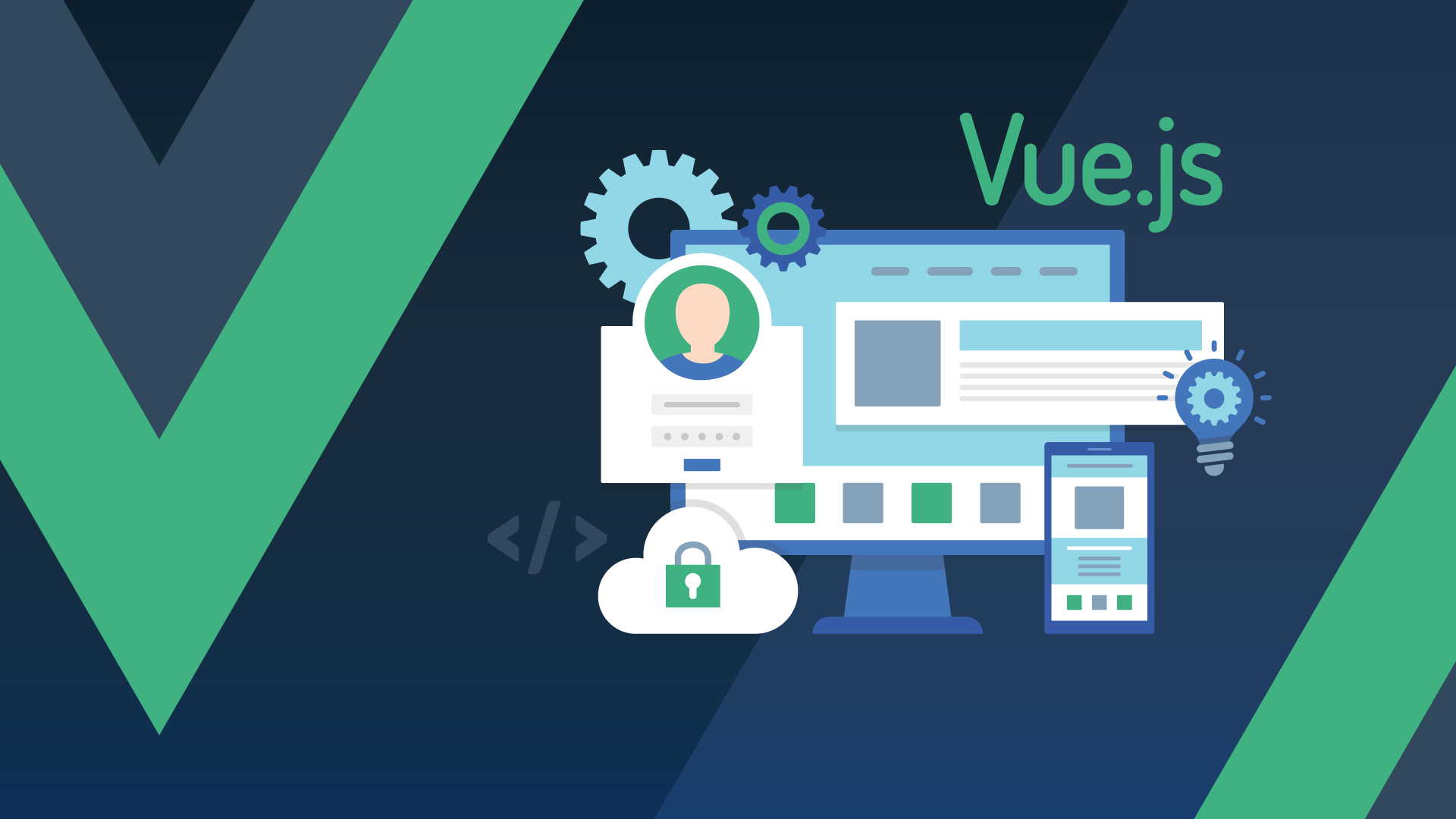 What Is Vue.Js is a simple question but its answer is so interesting. So, let’s go to on answer directly. The most promising JavaScript development framework is not limited to React and Angular.

Vue.Js is equally demanding and popular among front-end developers. Vue becomes a priority when you want to develop lighter, flexible, high-performing apps, and its tools offer it all. Developers who have been using this will have different reasons to use Vue for their development needs. We have designed the following post to emphasize what Vue.js is and how beneficial it is for your upcoming web development project. In fact, we have also prepared a post to focus on Vue’s best practices with a curated list of some evolving best practices. This will help you design everything from single-page applications to high-performing multi-functional apps.

So, to start with, we will first understand what Vue is, and how it can be used in developing customized applications.

So,what is Vue.Js everything you need to know about this in 2022? Thal all the answer is here. Vue js is another prominent JavaScript-based web development framework. In Vue.Js, developers can combine React.Js and Angular.Js to create beautiful and engaging applications. The Vue.Js framework creates a progressive user interface with open-source code.

Recently, people have been talking more about Vue.Js because it is designed in such a way that it could adopt by users. In Vue 3 many new features and improvements to the framework were added.

Also, The name of the framework-Vue is the same phonetically in English as view, and it corresponds to the traditional Model-View-Controller (MVC) architecture. Simply put, a view is a UI of an application/website, and the core library of vue.Js focuses on the view layer by default.

Why Vue.Js So Popular?

So, let’s start to know some importance of Vue.Js. vue.Js is known for being a progressive framework. That means whether you are a complete beginner to this JavaScript framework or an experienced developer who is simply transitioning, Vue.Js  adapts to your needs. It is simple, tiny (~24KB), and mostly performance-oriented. Being lightweight, it definitely feels different from all the other JavaScript front-end frameworks and views libraries and offers great performance.

If you are a Laravel Developer, you are in for a stroke of luck because learning VueJs would be a breeze. Don’t fret even if you’re already adept in React.Js or Angular.Js. Vue.Js stands on a pedestal for being the best of all worlds, taking the essential parts of other popular frameworks, and simply enhancing from there.

In additionally Vue.Js development services are the best choice if you want to use a flexible design that can separate its logic from its view.

Also, The framework that doesn’t complicate the coding is perfect. So, That’s why Vue.Js is so popular.

In addition to, There have described the features of Vue.Js in a simple way.

A virtual representation of the DOM is called virtual DOM.

A javascript object that is identical to the real DOM is constructed using virtual DOM.

The data binding functionality assists in manipulating or assigning values to HTML attributes, changing the style, and assigning classes.

To listen to the events in VueJs, the DOM elements have a property called V-on.

When HTML elements are added, changed, or removed from the DOM, VueJs offers a variety of techniques to apply the transition.

For the transition effect, an element must be wrapped in the built-in transition component of Vue.Js.

The interface can be more interactive, and third-party animation libraries are simple to add.

Components are independent elements with their own data logic and view.

One of Vue.Js’s key features, Components, enables the creation of unique elements that can be reused throughout HTML.

The built-in directives in VueJs can be used to carry out a variety of front-end tasks, including v-if, v-else, v-show, v-on, v-bind, and v-model.

Last but not the least, Vue-router is used to navigate between pages.

Regardless of how the URL route was updated, Vue offers an interface to adjust what is displayed on the page.

Most Popular Company Use Of Vue.Js

Even Google built their careers platform based on VueJs and not their Angular framework, and Apple built their tutorial websites with Vue.Js.

Finally by the end of this, we have got a clearer idea of how Vue.Js works. Vue.Js is a little framework (lightweight nature) that has tremendous potential. Vue.Js offers convenience to individuals to understand the simplicity of the framework. Some of the other advantages of the framework include its speed, simplicity, and support from both libraries and the community.

As a result, Now that we are analyzing a range of Vue.Js applications from various websites, it could help you better understand the technology. There are many companies in the market that will help you incorporate Vue.Js into your own tech stack, assist you to build web interfaces using Vue, and will necessitate a more in-depth understanding of the technology.