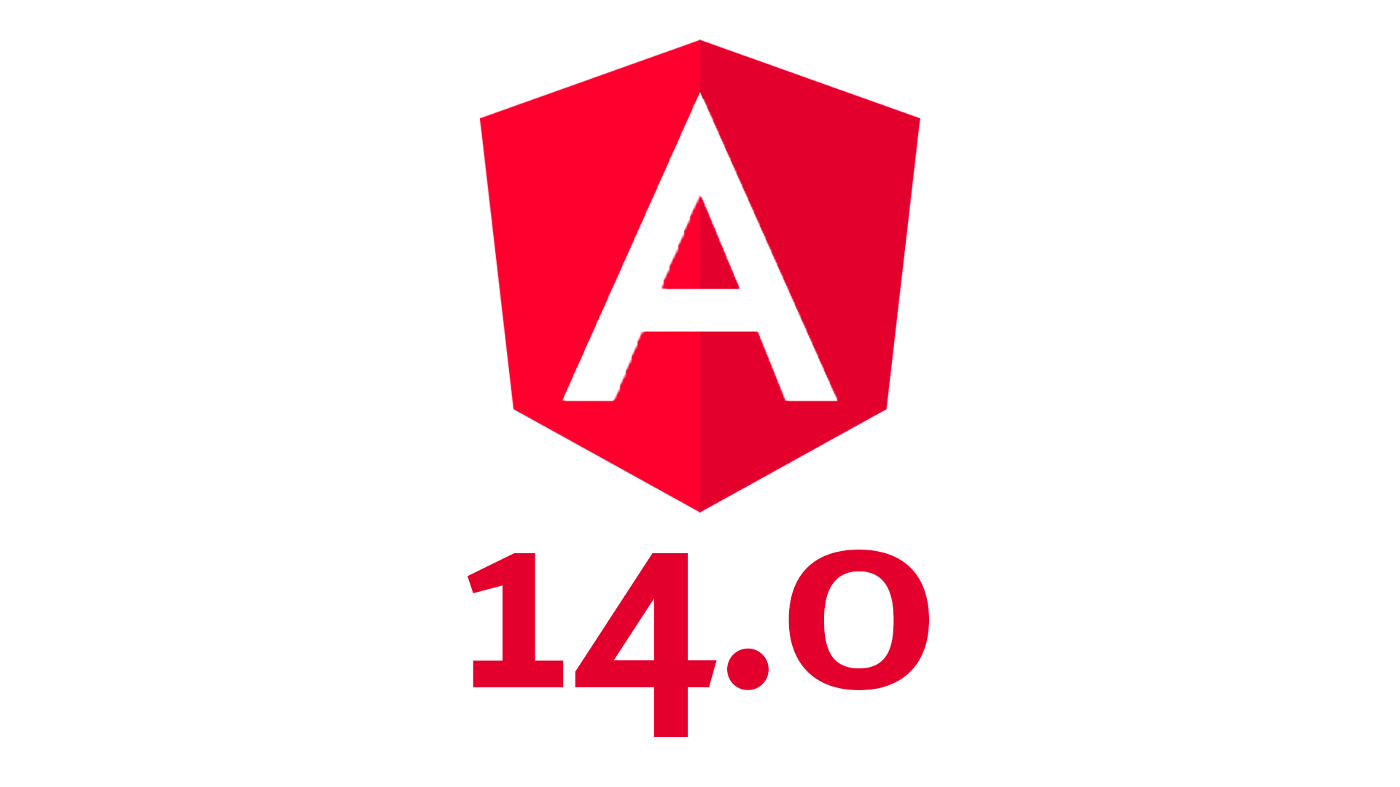 Angular 14, the latest version of the TypeScript-based free and open-source web app framework was launched on 2nd June 2022. That is striking news for Angular Developers! Considering all the releases before, Angular 14 is one of Angular’s most methodical pre-planned upgrades. If you are interested in a bird-eye view of what’s fresh in Angular 14, then here’s a quick sneak at the latest Angular 14 features and updates.

Additionally, it is claimed that this new release has a number of new features. In this blog, we’ll go over these features and the new ones in Angular 14. So stick with us and read on.

Angular 13 Vs Angular 14: The Difference You Should Know

What Is New In Angular 14? Latest Feature

Let us explore what’s new in Angular 14, discussing the important features and updates. Angular 14, a typescript-based web application framework is Google’s amazing creation. Tecoreng has released a top 10 feature and update of Angular 14.

Technical Core Engineers describe all the amazing features of Angular 14.

But there is a possibility that API can not be stable and could change outside of the regular backward compatibility strategy.

And the framework will be continuing to build out schematics (such as ng new <app-name> –standalone), as well as document the use cases and learning journey for this updated, streamlined mental model.

One of the most promising elements about what’s new in Angular 14 is that they have provided a smooth transition experience from previous versions to v14. The Angular team has added auto migration to maintain the existing applications during the upgrade. Also, you can now work with FormControl which calls a particular value it carries, accepting generic type input.

The complexity of the API is frequently monitored to ensure that the changes are dealt with precision and smoothness. Moreover, the latest Angular 14 update will not hamper the template-based forms.

The best part about the Angular CLI auto-completion is that you can improve productivity by delivering the required commands to create modules, directives, and components for your new/existing project. However, Angular 14 has plenty of commands handy for you.

You don’t need to worry about looking for commands on the internet. Here is how you can do it with Angular 14.

The Angular 14 delivers the latest features in CLI, allowing real-time auto-completion in the terminal. At first glance, you should execute the ng completion command. The next step is to type the ng command and press Tab to explore all the possible options. Enter to opt for one of the options.

Additionally, if you are working with the latest Angular 14 version, you can avail more auto-completion options from the ng create command options list.

The new Angular 14 update comes with enhanced template diagnostics to shield the developers from generic errors through compiler reconciliation to typescript code.

In Angular 13 and the previous versions, there are no warning signs generated by the compiler, and it ceases to execute if any issue restricts it from doing so.

Some of the probable warning signs can come out from fundamental issues like the use of unwanted operators when the variable is not nullable or two-way binding syntax. Furthermore, the diagnostic tests are circumscribed with the expansion of a new private compiler displaying warning signs or information diagnostics for user templates.

Generally, your page title distinctly shows the contents of your page during application development. Previously in Angular 13, the whole process of adding titles was aligned with the fresh Route. Title property in the Angular router. However, Angular 14 doesn’t provide additional imports that are required while adding a title to your page.

What’s new in Angular 14? Well, the Angular Component Dev Kit (CDK) offers a comprehensive set of tools for Angular component development. In Angular 14, the CDK menu and Dialog have been driven to a stable Angular version. Nonetheless, the new CDK primitives allow the creation of custom components that are better accessible.

It is simple to employ the Angular DevTools debugging extension under the offline mode. This extension is available under Mozilla’s Add-ons for Firefox users.

The injector then enables the dependency behavior to be personalized within the specific template.

One of the interesting things about the Angular14 update is that it enables the CLI to deploy small code without reducing its value. The built-in enhancements assist you in connecting to protected component members straight from your templates. Overall, you get more control over the reusable components using the public API surface.

Extended developer diagnostics is an Angular14 feature delivering an extendable framework that aids a better understanding of your template and shows suggestions facilitating potential boosts.

Getting Started with Angular 14

How To Install Angular 14?

Install the Angular14 version through npm using the next flag and move forward with opening a new CLI. Run the command below to install the latest Angular update.

You can install the Angular CLI version globally on your development machine using the above command.

Visit this link to upgrade from Angular 13 to 14 https://update.angular.io/

Should We Use Angular 14?

The Angular developer community works to ensure that web developers have access to better versions of the TypeScript-based framework, allowing them to keep up with the rest of the online ecosystem and the needs of their users. Angular 14, a typescript-based web application framework is Google’s amazing creation.

It’s time to move to Angular 14 as you’re aware of the latest Angular 14 features and upgrades!

These were the noteworthy changes in the latest version of Angular 14.

The Angular developer community strives to make sure that web developers get better versions of the framework allowing them to stay updated with the rest of the online ecosystem and users’ needs.

Now, that you’re aware of the key features and upgrades, it’s time to shift to Angular 14!